About ISMI's CPP and PSP Instructors

David Cresswell is the UK’s best-known and most successful trainer of candidates preparing for the ASIS CPP and PSP certifications and is a recipient of the UK ASIS Chapter Annual Mervyn Davies Award for the exceptionally high examination pass rates achieved by candidates attending his courses.  David, personally, is one of the highest ever scoring students for both the CPP and PSP examinations, achieving results falling in the top one percentile of all candidates.  For the past 20 years, David has used his extensive understanding of the ASIS certification knowledgebase to lead hundreds of candidates to success in both the CPP and PSP examinations. For the past five years all candidates sitting the CPP and PSP examinations trained by David have achieved first-time passes.  Having held several key volunteer positions with ASIS International including membership of the ASIS Professional Certification Board International Liaison Committee, membership of the ASIS Advisory Committees for Europe, Asia-Pacific and the Middle East and a former UK Chapter Certification Officer, David has a unique insight into the make-up of the examination and an in-depth knowledge of the study requirements.

Matt Dixon CPP PSP PCI CSMP® F.ISMI® is the Lead Instructor for ISMI®’s preparation programmes for the ASIS CPP and PSP.  Matt is the Director of Comperimus Consulting, a security and risk management consulting firm based in the south of England, which he established after a 15-year corporate career in security within the jewellery and luxury sector. Formerly a Police Officer, Matt worked as the close protection officer for a diamond merchant before taking a role as the security manager for a large jewellery chain.  Having worked in various positions, Matt spent 5½ years as the security director for the world's largest jewellers based in London.  He has a BA in Modern Languages from the University of Birmingham, is a member of the ISMI® Professional Assessment Board, and is one of only half a dozen or so, security professionals in the UK to hold all three ASIS certifications.   Matt is one of the highest ever scoring students for both the CPP and PSP examinations, achieving results falling in the top one percentile of all candidates. 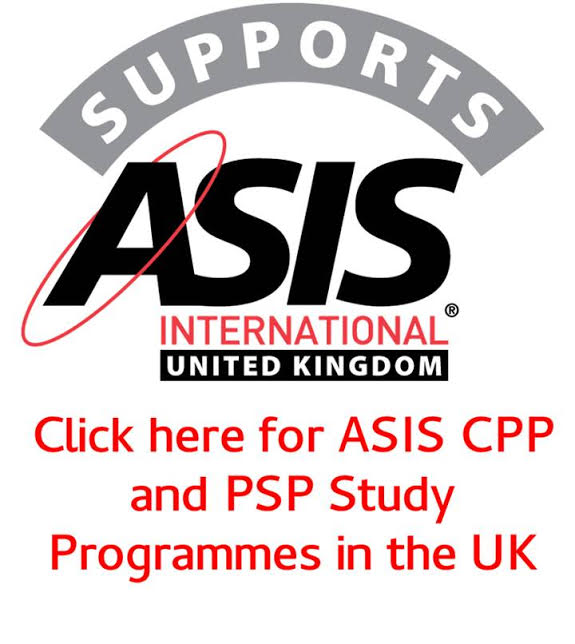 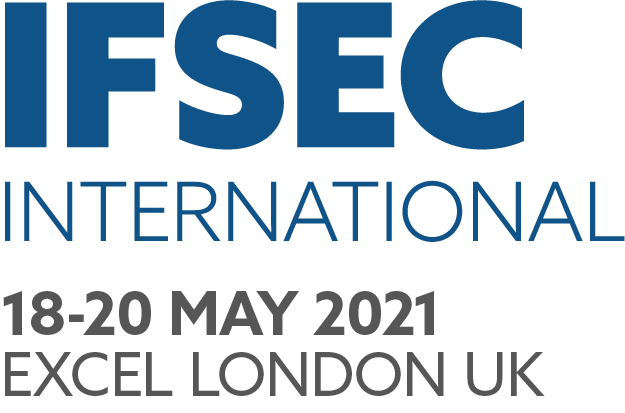